Sick of Playing the Name Game?

It’s no secret that the process of getting married is typically bound by many traditions, some of which don’t necessarily make sense in today’s world. One of the most hotly debated and discussed of these is whether women should still take her husband’s last name, as this is thought to symbolise both the subsuming of your husband’s family and identity, and depending on whom you ask, either deferring yours, or losing it entirely. For reference, a 2009 study found that 82% of women did so throughout the last decade.

Now that women have enjoyed (most) equal rights for quite some time, the idea of a woman as merely a possession to be passed from man to man is something that most people now balk at – yet clearly many brides still continue to take their husband’s name despite the outdated logic behind it.

Possibly this is tradition for tradition’s sake. In addition to this, though, there tends to be a sentiment that becomes attached to a particular tradition over time. Brides who, for example, have their father walk them down the aisle aren’t necessarily subscribing to outdated beliefs about women. More likely, it is the emotional symbolism which draws them to this idea – and there’s nothing wrong with that. Ditto when it comes to women who take the name of their husbands.

An alternative to this approach, on the other hand, is a somewhat more practical view which says that taking your husband’s family name today is largely unnecessary, or even demeaning.

A well known test to see if something can be considered misogynistic, often used by second wave feminist rhetoric, is to reverse the genders of those involved in the situation. If the situation in this condition is extremely uncommon, implausible, or simply overtly challenges society’s norms,,it is said to point out an underlying gender problem.

If we look at this situation in reverse, how likely does it seem that a man will take his bride’s name? At best, this is an acute rarity – and when it does happen, it can be made more difficult if local laws do not explicitly allow for a man to take his wife’s surname. As recently as 2007, a newlywed couple filed a discrimination lawsuit against the state of California because they felt that the many legal obstacles the man faced to change his surname violated his right to equal treatment. The fact that laws are still being refined in the 21st century to allow for male surname changes makes it undeniable that women are expected to change their surnames without question. Surely this indicates some kind of problem.

But keeping one’s surname isn’t reserved – as some may think – for radical feminists. There is an array of other possible reasons for doing so. For example, if the bride-to-be has a particular culture, one that she identifies herself by, she might find that breaking her outward association with that culture causes a sense of inner conflict. She could then use her maiden name as a middle name, instead, so that it is at least retained in some way, but this may still feel like an unsatisfactory solution since middle names are so seldom used.

Then, there’s always the supposed solution of double-barrelling, since technically it is the most “equal” way to solve the issue: a surname which is literally 50/50. In theory, ideal. In reality, the result can in certain cases sound, look, and feel clunky and unnatural –  not something you want of a name which is to follow you for the rest of your life. Also, double-barrelling an unhyphenated two-part surname (like “Da Silva”, for example) or a surname which is already double-barrelled (like “Cooper-Smith”) becomes quite impractical – although it has been done. Perhaps then, the simplest solution really is for the woman in question to keep her own surname.

As with all things in life, though, “simple” is a relative term. Because if that same woman should choose to start a family, her having a different surname to her children is often seen as potentially problematic. Particularly in governmental and other formal processes, officials tend to expect the mother to have the same surname as their children, which puts her in the awkward position of having to produce documentation as proof all too frequently.

Ultimately, there’s no solution that’s a perfect fit for everyone. As always with such a personal issue, there’s room for infinite questioning along with endless individual variation – and so the debate continues. The great wedding dress revolution of ‘14 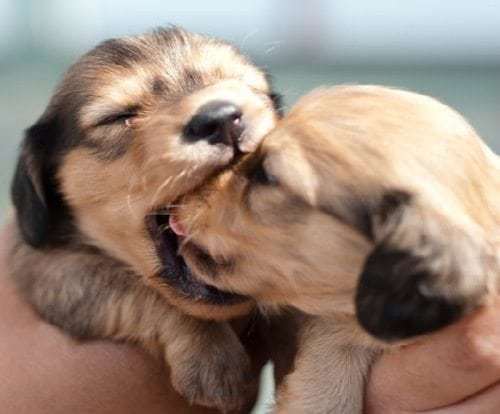 Décor Ideas For the Bookish Bride