The great wedding dress revolution of ‘14

That settles it: I am officially getting married in pink. One day, anyway, when the boyfriend eventually pops the question. You’re probably wondering what exactly it is that has my mind so made up about the dress when the proposal itself has yet to materialise. First off – can’t a girl dream? And secondly, I’ve just been informed of some pretty groundbreaking news as far as wedding day attire goes. As far as I’m concerned, unconventional is the new white, as it were.

For the first time ever, the idea of a wedding dress has gone truly commercial thanks to mainstream US retailer, H&M, who have just recently revealed that they will be mass-producing a wedding dress retailing for just 99 US dollars. Now, this may seem like a relatively small announcement for me to get so excited about, but it’s not just me – the whole world seems to be buzzing at the news. This, I think, is because whatever way you look at it, bridal fashion has been leading up to this for years.

The idea that your wedding dress doesn’t have to be white, or expensive, or even new – it could be old, or borrowed, or blue – is something that has flipped wedding conventions right around. For example, if you’re a secret celebrity gossip junkie like me, you’ll have noticed that in recent years, more and more celebrities have been getting married in a myriad of unusual colours. The most common of these is pink (think Anne Hathaway, Reese Witherspoon and Jessica Biel), but we’ve also seen hues of purple (Dita von Teese and Sofia Coppola, for example) and even what some might consider truly scary combinations (like Mama June of Honey Boo Boo fame in an orange and camouflage gown).

But, the best thing about all of this is, the fact that my choice colour may have become a little “done”, and the possibility that I might find someone else’s fabric choices more than a little questionable, are both utterly irrelevant. The ultimate message that comes across in this trend of unconventionality is that, really, there’s only one person who’s opinion matters: the person wearing the dress/suit/bikini/whatever. And for those who have their hearts set on the traditional white princess gown of their dreams – that works too, as long as it’s what you want and it makes you feel like a star.

In fact, even though it might seem like this celebration of individualism in weddings is pretty sudden, unusual choices in wedding attire have been made as many as six decades ago by some of the most fabulous women to ever grace the planet. There’s Marilyn Monroe who tied the knot in a brown suit with a fur collar in 1954, and Elizabeth Taylor who walked down the aisle in a lime green dress in 1964.

So no matter what your ultra-conservative great-grandmother or your always-edgy best friend tries to convince you into picking, ultimately it’s your day and your choice. If ever there’s a time to live by the words “you just do you”, it’s your wedding day, so be true to yourself and wear whatever crazy or conventional thing your heart desires. 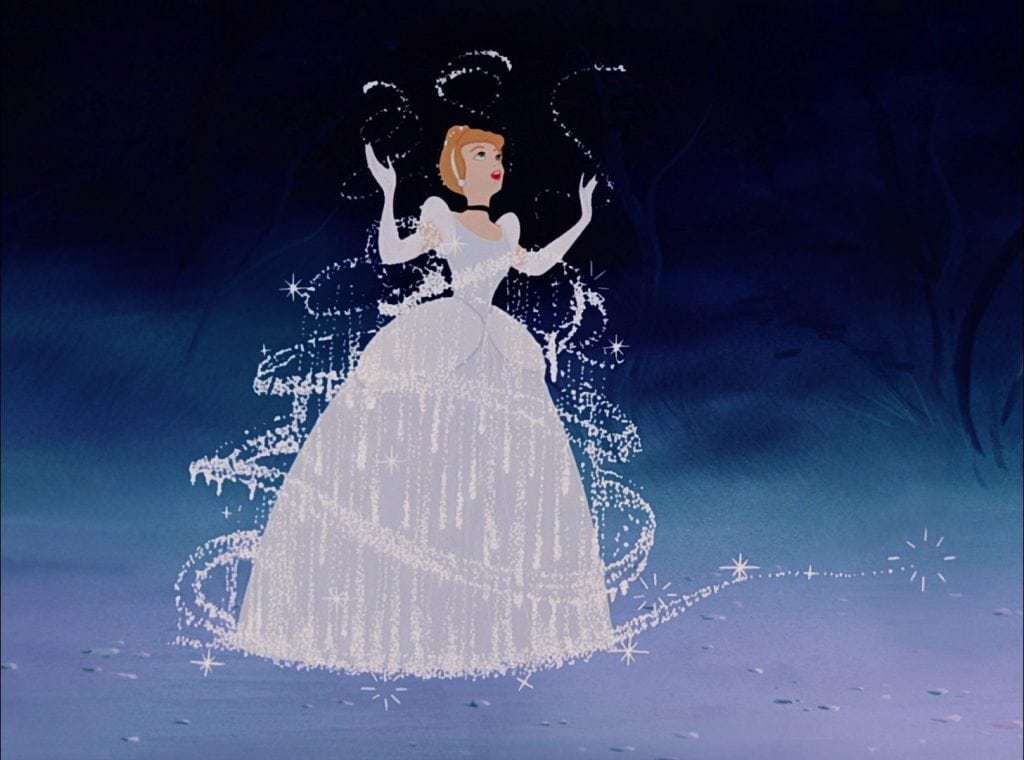 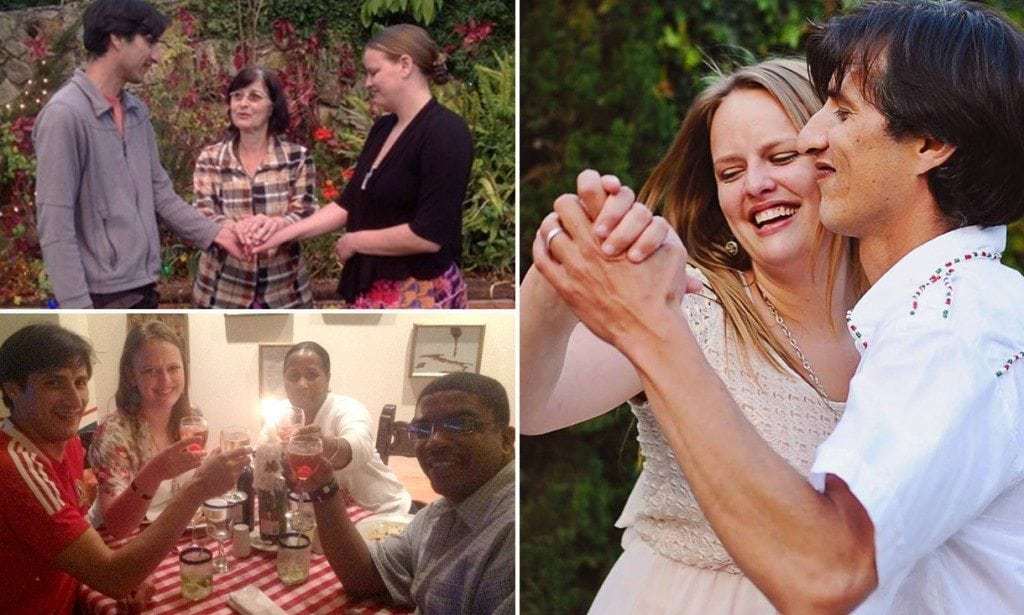 Things That Make You Go 'Uhhhhh, What?'