It’s every girl’s nightmare, and still, something every girl has to learn how to deal with – the infamous mother-in-law.

Now I’m not married yet, and I love to believe that a tough mother-in-law is one of those stereotypes that is just exaggerated for humour’s sake, but I’ve heard some true horror stories about mothers-in-law that make me want to cringe. Additionally, my own experiences with my various boyfriends’ mothers makes me think that knowing how to deal with an adverse mother-in-law might be more important than you think.

I don’t know if it’s something about the way I act, because I like to believe that I’m very respectful and generally likeable, but every single one of my boyfriends’ mothers have been suspicion us of me before they got to know me. It got me to thinking that perhaps this hostility is a general thing- perhaps all mothers are simply possessive of their sons, and immediately want to size up the new woman in their lives, so to speak. Once they’ve gotten to know me, however, they’ve all grown to like me, and for this I’ve been equally grateful and annoyed in parts.

Take my previous boyfriend’s mother, who went from calling him and demanding that he return home every time we were out together, to calling me to commiserate each time he fought with her, and to seek my opinion on personal family matters. It was a complete turnaround, and while I was happy to have a good relationship with her, I was more than a little uneasy with the extent to which she got comfortable around me. It caused a rift between my boyfriend and I, especially because I couldn’t think of a polite way of refusing her without insulting her, and he wasn’t comfortable with how close we’d gotten.
To the other extreme, there was the mother of another boyfriend of mine, who would never stop drawing comparisons between me and his ex-girlfriend, whom she had adored. She seemed to take some kind of sadistic pleasure in watching me struggle to please her, and all my efforts went mostly in vain. Eventually, she came around, though it took a lot of self-control on my part to be able to constantly put up with her little jibes.

At a certain point in your relationship, these issues do come up, and how they apply to your partner’s mother can vary in nature. I’ve heard about and met mothers who are possessive, to outright antagonistic, intrusive or clingy; and finding a tactical solution can be downright hard. Of course, what never fails to help is your partner’s unflagging support. Many people, married or not, face the issue of picking sides.

From my perspective, no matter how strong your ties to your mother are, I think it’s important to show your partner that they are equally important to you. Had my boyfriend constantly sided with his mother, it was have eventually caused an irreparable rift between us. Of course, I understand that family comes first, and that your partner may have a more deferential attitude towards his parents.

What has worked for us thus far is each of us gently explaining to our respective mothers how serious we are about our relationship, and making them see that the people we’re with should not be considered as competition, but as people who care about us, the way they do. Apart from this, I think it’s a good idea to be on good terms with your partner’s mother, but perhaps maintain a respectful distance so that your partner doesn’t get uncomfortable with it.

Eventually, with my first boyfriend’s mother, I tried to explain that while I understood that she needed someone to talk to about her problems with her son, perhaps I was not the best choice, as it was resulting him in antagonizing me. It worked, and from then on she laid off me a little bit, which made things a whole lot easier. Similarly, if your boyfriend’s mother is antagonizing you, try to have him talk to her, rather than you confronting her head-on, as this is more likely to cause offense.
With several hearts on the line, it may seem like an insurmountable situation. However, you’ll find that with a little bit of tact and whole lot of understanding, your partner’s mother is not the monster-in-law that everyone would have you believe she is. 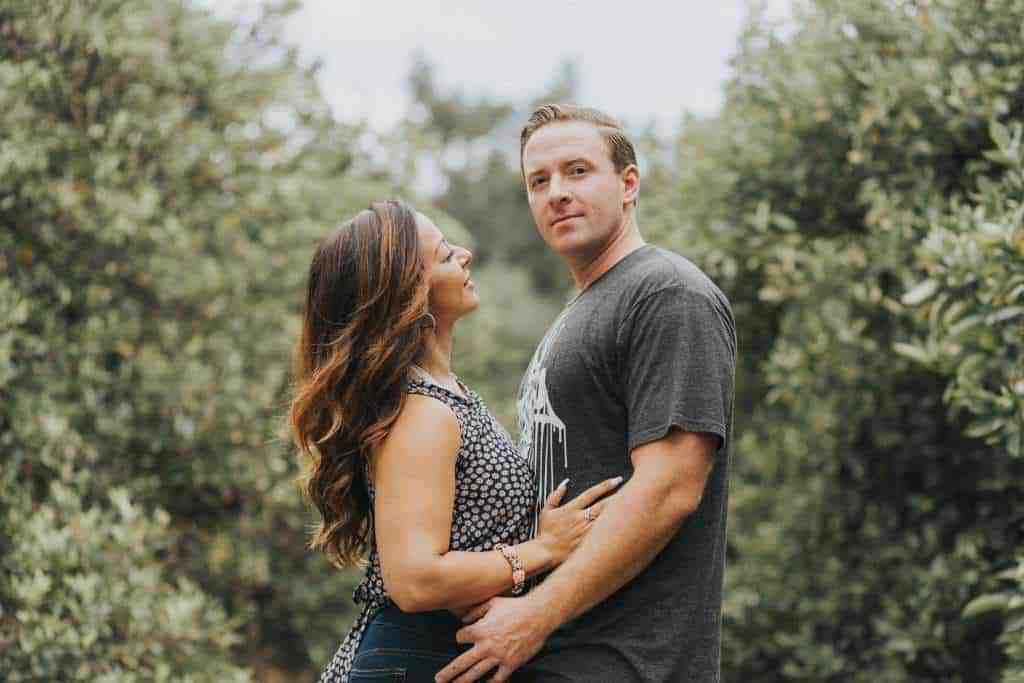