Your boyfriend and your best friend are probably the two most important relationships in your life, apart from your family.

Nurturing these relationships is always important, but even more so is ensuring that your best friend and significant other get along, considering how meaningful they both are to you.

I remember how my best friend hated my first serious boyfriend. She had no qualms about telling me that I was an idiot for dating him, that we were incompatible, that he was too arrogant, among other complaints. I suppose that that in itself is sometimes a red signal for a girl, depending on how much you trust your best friend’s judgement, but I remember deciding to give it a shot anyway. I suppose I saw something in him that she didn’t. We were quite happy for the couple of years that we dated.

But the biggest pain in the neck was the constant bickering between them, the little jibes whenever we were hanging out in a group, having to endlessly pacify both parties- it was a constant emotional drain, and eventually, led to “I told you so” when we finally broke up.

Most people are divided on whether friendship should come before a relationship. I have often found myself in a conundrum when it comes to this situation. While my friends are my lifeline, and I definitely hold their opinions in a high regard, I also like to have a partner whom I can trust, share things with, and take advice from. It’s not always easy to reconcile the two, especially in my case, in which I sensed that both my boyfriend and best friend felt threatened by each other.

I know that sounds a bit arrogant of me, but it’s pretty natural if you think about it. For your best friend, your ultimate confidante and go-to person, it’s hard to accept that he or she may be ousted in favour of a newcomer, especially if they don’t like the person you choose to be with. For the significant other, who obviously wants to make a great impression on your friends to please you (at least that’s the way I think it should be!), facing an instant barrier like that can rub them the wrong way, making them more mistrustful of your friends, and ultimately resulting in a self-fulfilling prophecy.

At any rate, it’s important to establish boundaries for reason within a difficult situation like this. I made it clear to my best friend that while I respected her opinion, it was my life, and I’d have to make my own mistakes to learn about what might be a good relationship for me. It wasn’t an easy conversation, and she was a bit sore after. I asked her for her support rather than her censure, and she begrudgingly agreed. While her implementation could have definitely been a little more sincere, at least the weight of having told her my decision was off my shoulders.

Similarly, I told my boyfriend to do what I would have done in his place. It’s hard to be the new person in an old circle of friends, but you can’t stop making an effort. Even if that effort goes unrewarded and things don’t work out in the end, they can’t say you didn’t try.

I took all the steps I could think of to correct the situation as best I could. I always tried to make the two feel equally included and valued whenever we spoke or went out together. I helped them understand how important they both were to me. I crafted situations to bring out the commonalities between them, and tried to make them see that if they couldn’t see eye to eye over anything, at least they could set aside their differences for me.

While the relationship didn’t ultimately work out, the understanding between them did, and that made the relationship all the more tolerable. The two never really did become as close as I’d have liked, but at least they learned to hold off on each other sometimes. Working out the BFF-Boyfriend dynamic may seem like an insurmountable task in the beginning, but the relief it earns you in the long run is totally worth it. 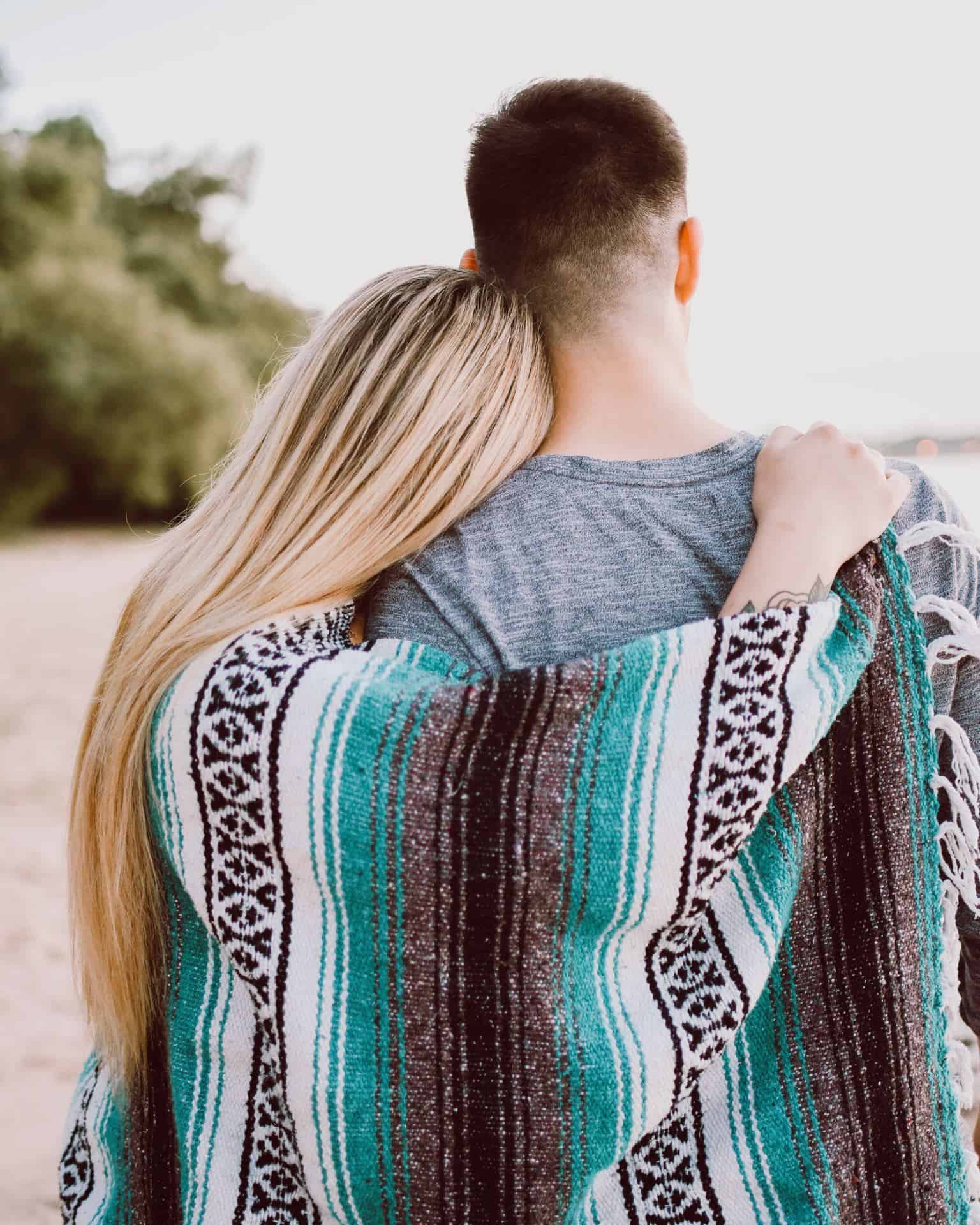 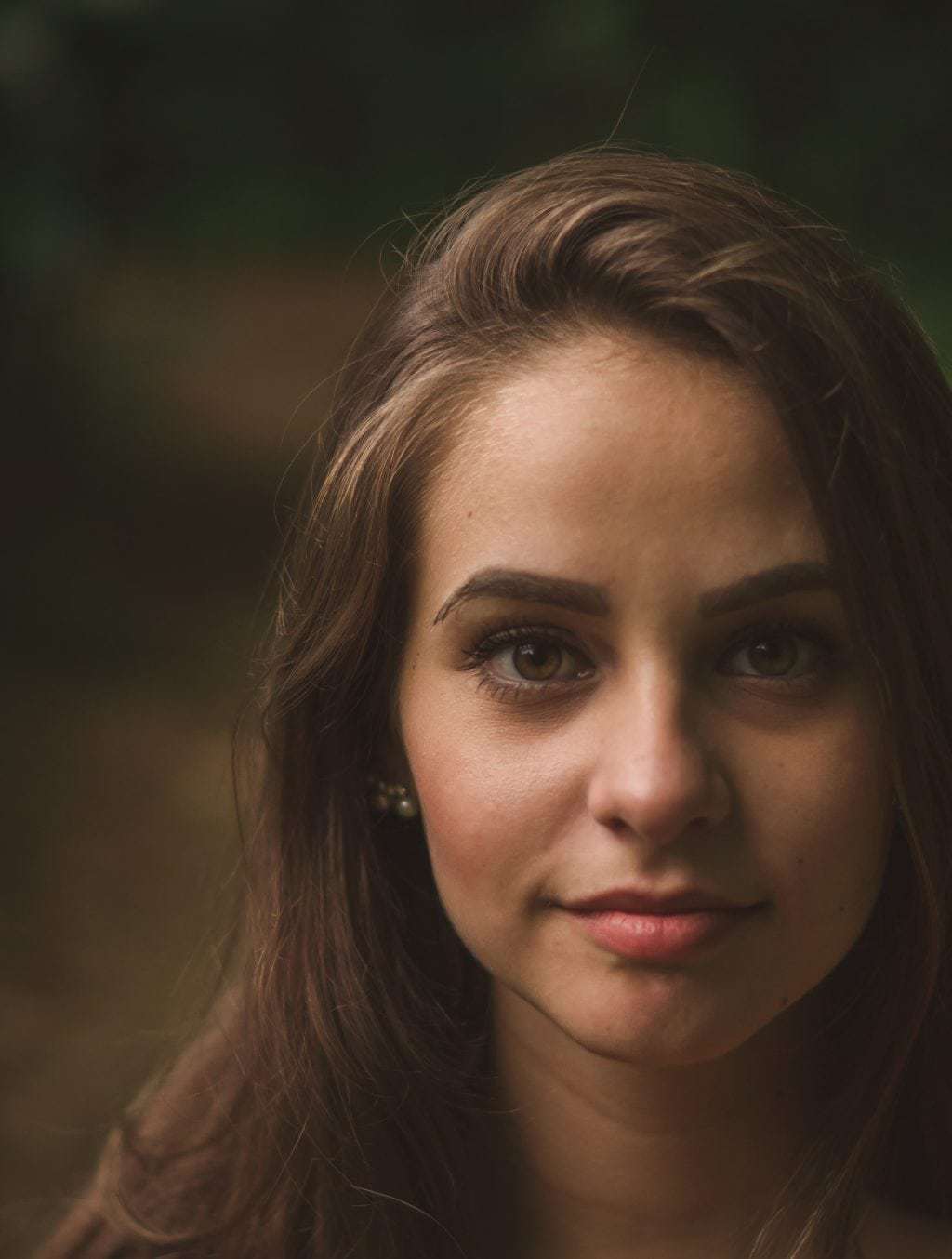